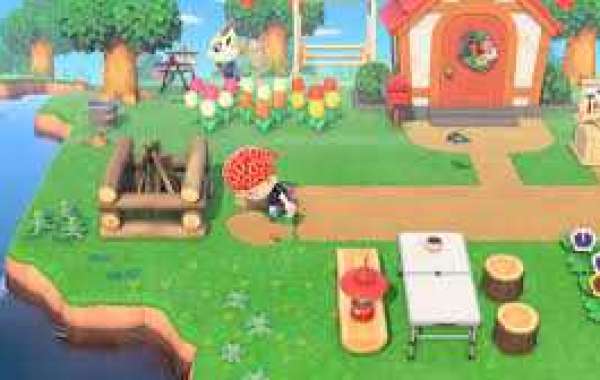 Would be good Animal Crossing Bells to have in a megathread instead of on the front page. It's fun to share if you are the person who achieved the landmark, but it gets tiresome to see so many"first blue rose" posts.

Perhaps some type of message about how to post screenshots could help? I really don't think that they ought to be prohibited altogether, but there's just no reason anybody should be taking a picture of the display in 2021.

Something that disturbs me at a great deal of gambling subreddits is"I purchased the thing!" Posts reaching massive quantities of upvotes. However, there are a number of really talented artists out there making exquisite fanmade merch, and that shouldn't be discounted. I would like to mention that maybe merch posts ought to be limited to the people who actually made the items, but that may cross over into self-promotion too much.

Official merch certainly does not have to be part of the subreddit. This ought to be a place to show off things we have created, both in and out of the game, and to go over the sport as a whole. By definition, the official merch isn't made by community members, and the only effort involved in producing a post about it's taking the picture.

Just lots more kitchen items new horizons common occurrences. Because yet another player is having the"hating pineapple pizza is trendy" conversation. Is. Going. On." Yeah convinced that was amusing the first 10 days it occurred in early December. 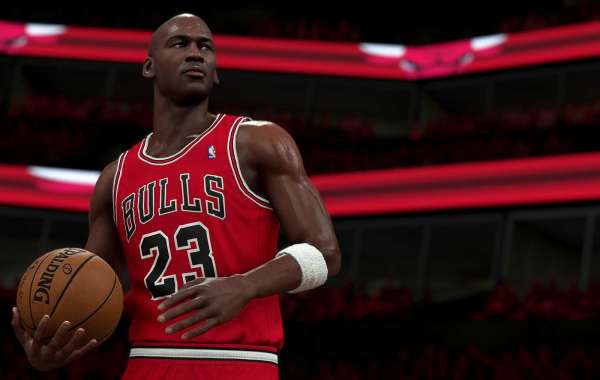 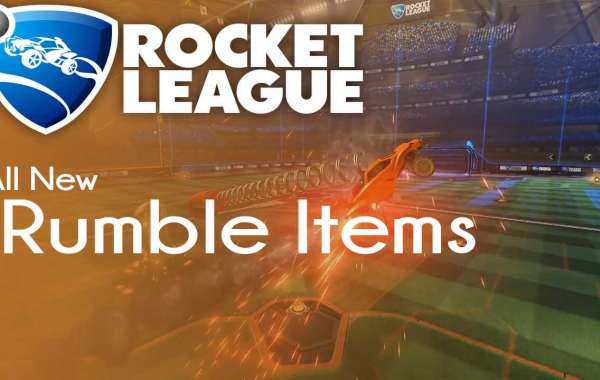 Rocket League Credits was just throwing all this money away 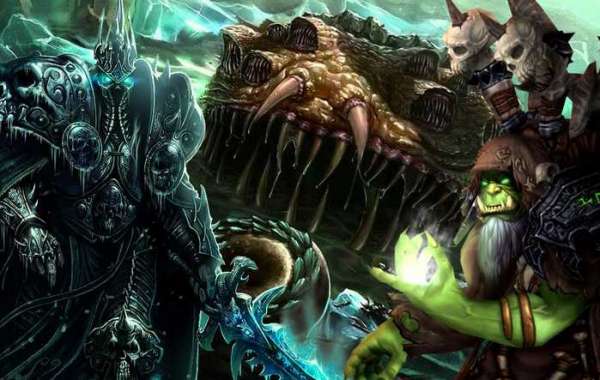 Good news, a copy of Arthas's control of World of Warcraft will be available soon