Path of Exile: A Handy Guide to Making PoE Currency

One of the easiest ways to make money in POE is just to play the game. As you kill mobs, items will drop, and there will almost always be the currency in those drops 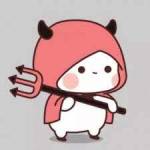 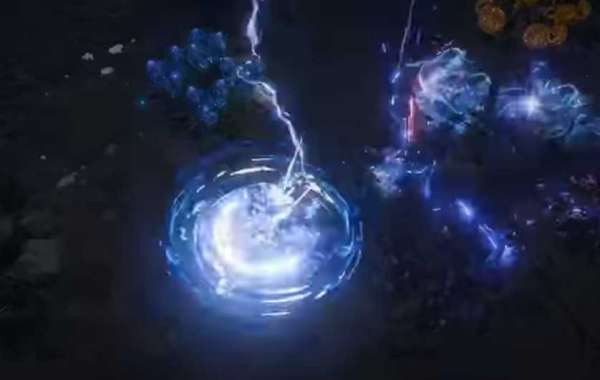 In Path of Exile, there are many currencies and different farming methods. When exchanging divination cards and azurite, we will obtain them from enemies and chests as loot. Besides, we can exchange PoE Currency for other currencies and items at dealers and players. In this guide, we explain how to obtain each Poe currency and how to grow them most effectively.

Play the game more you'll make currency in Path of Exile. No matter if you're playing a game for one hour or ten hours a day, the more efficient you play the game the, more currency you'll be making.

One of the easiest ways to make money in POE is just to play the game. As you kill mobs, items will drop, and there will almost always be the currency in those drops.

It is probably the easiest way to make currency if you have the experience. You are going to play the poe trade and wait for people to sell items much lower than its real price. For example, hunter tailwind boots are worth two exalted orb, but if somebody who doesn’t know its real value sells them for 10 chaos, then you can snipe and sell boots for the actual price and make a profit. If you are interested in flipping, you need to have the knowledge of items, to know the game and what stats are good, and do a lot of searches, then play the poe trade, snipe items, and sell them for the actual price.

To do this method, you need a bit more than average knowledge about item value and which mods are desirable, but it’s possible to do it with simple items as well.

Buy rare items with 1 prefix or 1 suffix open and no crafted mod on it. If you find ring with 65 life, 2 resistance mods and mana mod. The ring has open suffix – it means you could craft say Strength or Dexterity or even more resistance on that ring. After you craft the mod on ring and relist it in Trade site with higher price, now it will potentially show up on more specific searches that it didn’t before.

Finally, the best way to farm currency is just speed clearing maps. In this case, the number of received orbs directly depends on your speed of clearing and optimization of the process. Nevertheless, this farm option is suitable for absolutely everyone. If you just leveled your first character, then the normal or magic low-tier (1-5) maps farm is a great start. Improved build and equip – start clearing rare maps tier 1-10. Finalized your build (85+ character level) and leveled up skill gems to level 20+? You can start clearing the end-game cards of shooting range 11-15, which, in addition to rare quality, are also corrupted for more mods (and loot!).

These are all useful methods of getting PoE currency if you are just starting out in the game. It can be overwhelming at first, and there are a lot of varying pieces of advice out there on the best ways to get as much currency as you can. However, the best thing to do is to find the right method for you, and do one that you are willing to put your time into. If you don’t want to waste too much time, you can choose a reliable store, https://www.igvault.com/POE-Currency is a reliable poe currency store, cheap prices and fast delivery. 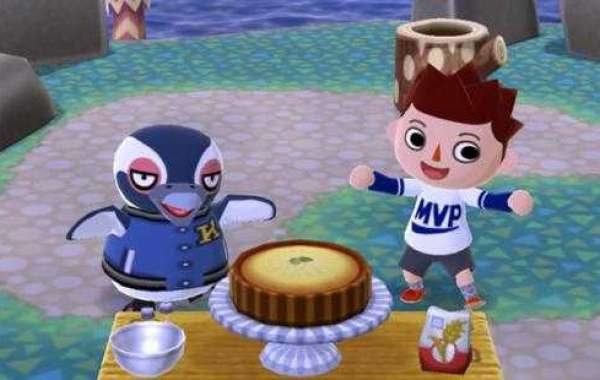 Would love to see if/when you're open 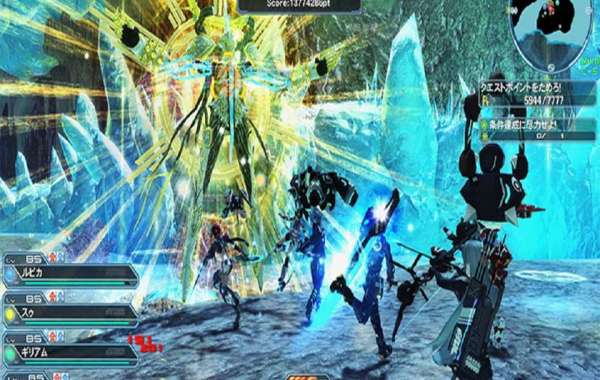 Like everything we've seen so far, each will have their own strategies

Escape From Tarkov Roubles need to always be cautious