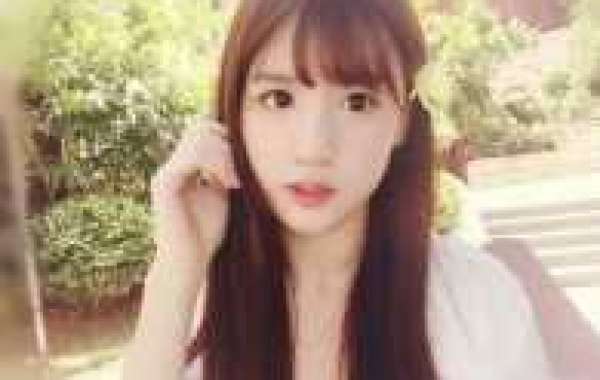 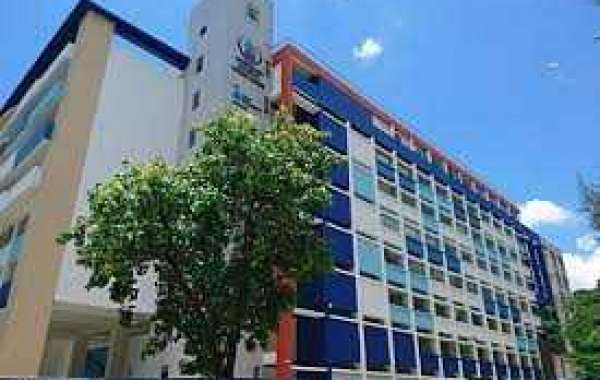 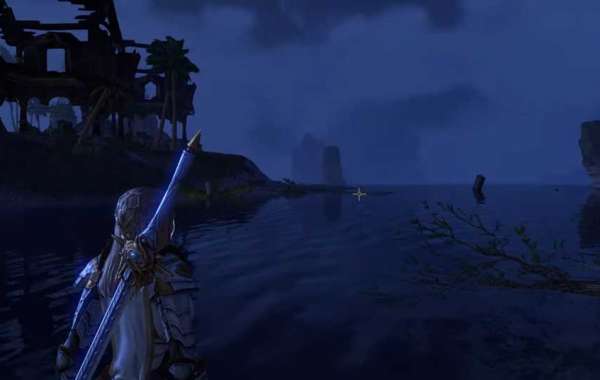 Tips to Make & Save Gold in Elder Scrolls Online 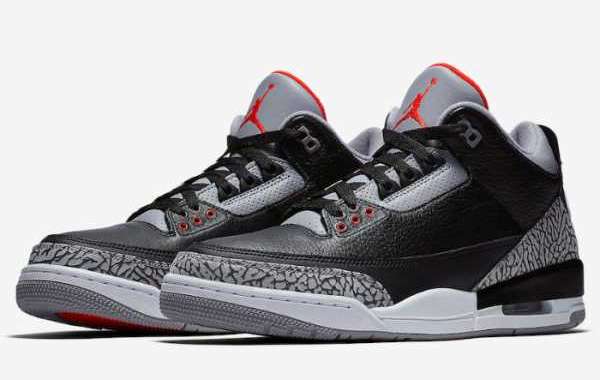 Air Jordan 3’Midnight Navy’ will be released in March 2021